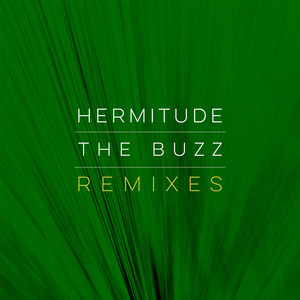 The Buzz (feat. Mataya & Young Tapz) PACES Remix
Hermitude, Mataya, TAPZ & Paces
Spotify
This track is not votable. This is usually either because a nearly identical track exists in the charts already, because the genre doesn't match the charts or because it's too old.