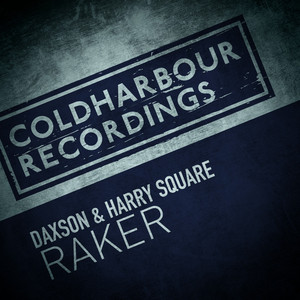 Raker
Daxson & Harry Square
Spotify
This track is not votable. This is usually either because a nearly identical track exists in the charts already, because the genre doesn't match the charts or because it's too old.

You can vote for Raker by Daxson & Harry Square by using the vote button on the right of the album art!
If Raker makes the Top 100 this week, it will be automatically added to our Spotify playlist!